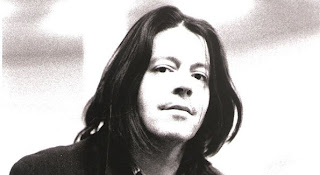 I began this song trying to copy Grant Hart. It was influenced by a song called No Promise have I Made from the great 'Husker Du' record Candy Apple Grey. In the end, as usually happens when I try to impersonate someone, it sounded nothing like Grant Hart. The idea ultimately grew to centre around having one chord constantly droning throughout and a bass line that (once again) drove the melody. I added a bit of keyboard using the casio-tone my children play with.

I like the song and the sentiment. It's like a rally call...or maybe it is just a song trying to throw its arms around the world. 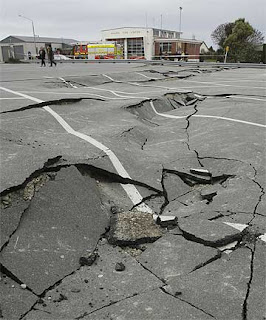 After the Christchurch earthquake the lyrics took on a different meaning. I really like how songs do that to themselves. Once you have let them go, they become what they want to be.

The original intent of the lyric was very personal.

Now when I sing it I see the streets of Christchurch.

Here is the original 8-track demo I recorded for the idea and a live version recorded with 'The Dickens' in May 2011. It was its debut live performance.

If you're feeling dislocated, you're not on your own...


Dislocation (8-track demo)
(Words and music Andrew Savage)
Dislocation (Live May 2011)
(Words: Andrew Savage. Music: Savage w/ Adams, King, Rhoades and Henderwood)
If you're feeling dislocated
Come out of the cold
If you're feeling sad and lonely
You're not on your own
When the streets have changed their landmarks
Now you're unknown
All your friends have left the city
Can't find your way home
This is the darkest night I've seen
Punching holes in the darkness
So I can breathe
Let the silver stars fall down
Like rain
I've found the start
It's at the end
It's hidden in the shades of grey
Dislocated
You're not on you're own
Posted by Andrew Savage at 8:11 PM