Mud and Sulphur (Without Guardians) 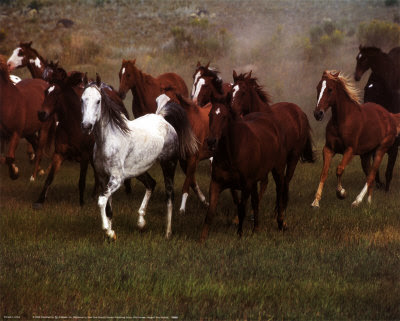 This song is called Without Guardians. It is an attempt at self mythology. An attempt to turn the past into magic and make a legend out of memory. To embellish and remember the truth as sensation.
It is a song that draws on a hundred stories. Not just mine, but all of ours.

It is about the urgency and immediacy of teenage romance and friendship. It is part observation, part hazy recall. And 100% mythologised.

The (admittedly cheesy and self conscious) lyrics recount the anxiety and elation of being young and the freedom of those first times being left without guardians.

However, near the end, the the dark underbelly of the song emerges to reveal the singer's insecurity and brokenness.  It is an admission of guilt. It is a shameless acknowledgement of an inability to translate clearly. That all along it was broken hearts and the broken hearted. And they too were without guardians.

So, this one is for the Rotorua gang. It is both a tribute and an apology. I drifted through those years, and those who drifted with me will remember...

It is not my best work. I know that. But songs don't always need to be more than what they are. 'Without Guardians' achieved its goal. It secured the mythology of the past in 4 minutes and 18 seconds and buried the rest.


This version was my original 8 track demo - wrong key as usual and a little too one dimensional to follow up with a band. But this blog is not about perfection, it is about intention...so enjoy it for what it is.

In 2008 I toyed around with an acoustic set up called 'North Island Towns'. Here is a video of us playing Without Guardians live in September of that year. Nikki Maetzig is singing, Pat Smith is on guitar, Phil Callaghan is on some tastefully placed keys and the ever faithful Mike Rhoades adds some very subtle percussion.
This version of the song was recorded live in December 09. Michael Rhoades was a spontaneous addition on shaker, tambourine and backing vocals. It was pretty unrehearsed. I was playing a solo set.